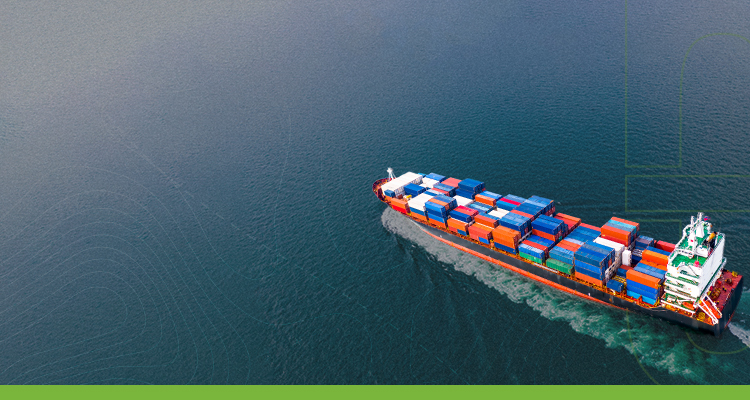 What is the REX System?

The REX System is based on a principle of self-certification by economic operators who will make out themselves so-called statements on origin. To be entitled to make out a statement on origin, an economic operator will have to be registered in a database by his competent authorities. The economic operator will become a Registered Exporter. The REX System may be used to register economic operators in countries benefiting from a preferential tariff treatment granted by the EU but also to register EU exporters in particular with a view to cumulation of origin with these countries or to exporting goods to a country granting a preferential tariff treatment to the EU.

The systems of certification of origin, currently used in preferential trade arrangements of the European Union, will remain applicable unless these arrangements are amended. It is indeed not foreseen that the REX System will automatically replace the current certification systems.

The REX System is supported by an IT system, which is basically a database in which competent authorities in an exporting entity will register their exporters who intend to export products under a preferential trade arrangement and keep their data up to date. The REX System takes the form of a web application accessed with a username and a password through the Internet. In the context of the GSP, the European Commission has put its REX application at the disposal of the beneficiary countries so that they do not have to develop their own repository of registered exporters.

Certification of origin of goods with statements on origin

To be entitled to make out a statement on origin, an economic operator needs to have a valid registration in the REX System, i.e. a registration which has not been revoked. However, for consignments of originating goods having a value below EUR 6 000 EUR the statement on origin can be made out by any exporter, with no obligation to be registered.

The data that are requested from the exporter in the application form are: the exporter’s name, address and identification number; additional contact details (optional); whether the exporter is a trader, producer or both; and an indicative list of goods that the exporter intends to export under the preferential trade agreements.

Once in the REX System, the registered exporter in the European Union can use his REX number for all arrangements for which the REX System is authorised.

In conclusion, although complying with the relevant regulations when successfully entering the REX System can be vital for business growth, it is necessary to highlight the importance of having cargo insurance that offers the most complete coverage against misfortunes that directly affect the physical integrity of the merchandise to be transported. At ONUS Insurance we have experienced advisors in the area of risks and freight transport insurance, ready to offer you the best coverage perfectly adaptable to your requirements.  Contact us and we will help you find the ideal one for your company and your cargo. 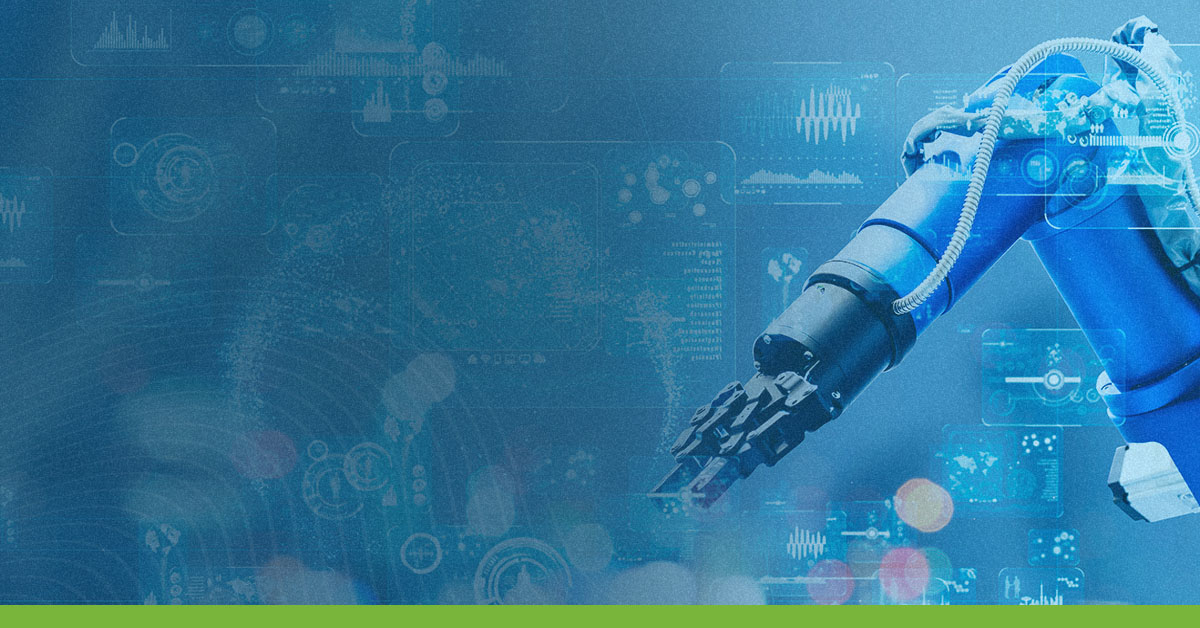 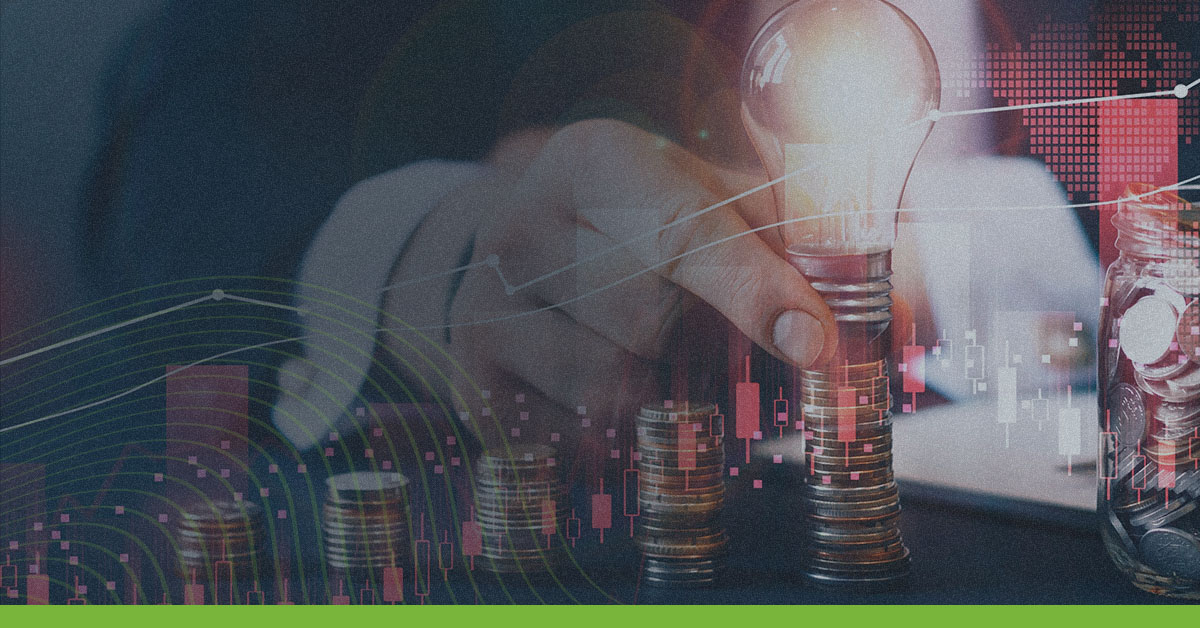 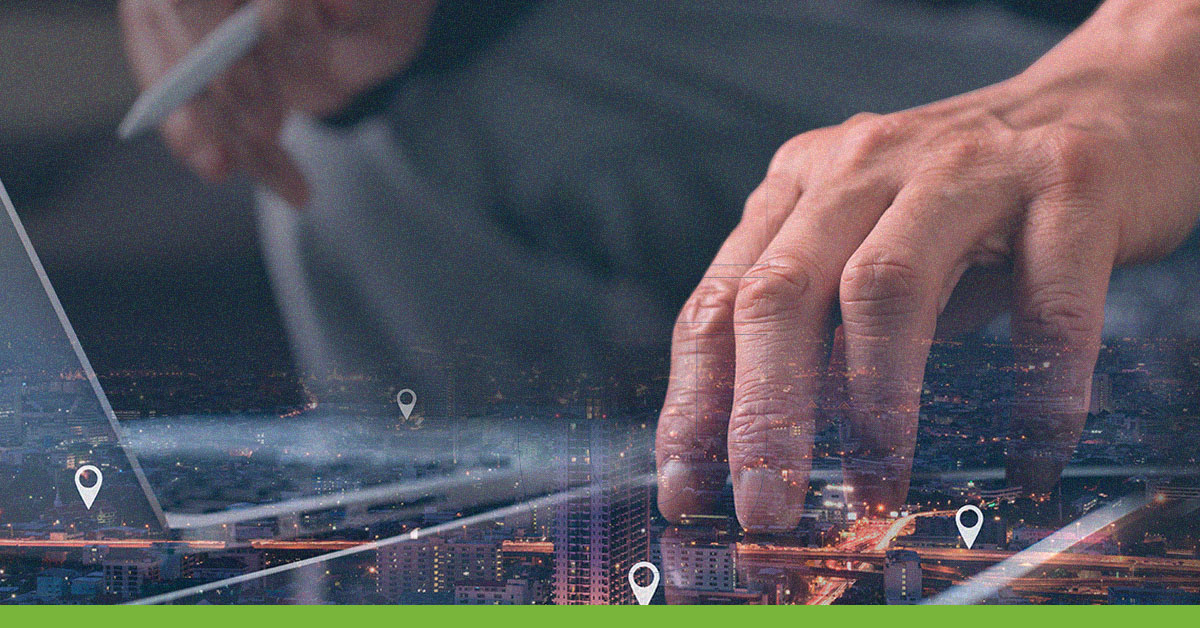 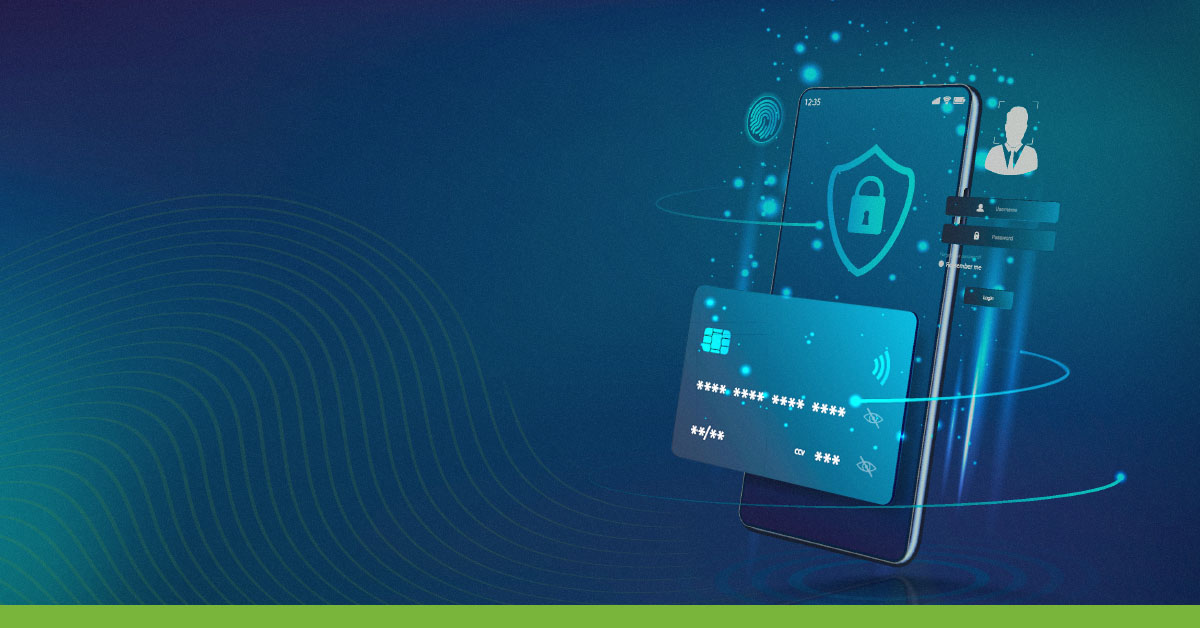 Find out about industry news and information on freight transport, logistics and more.
Nota siguienteHow to avoid these 5 mistakes in exporting goods?Next