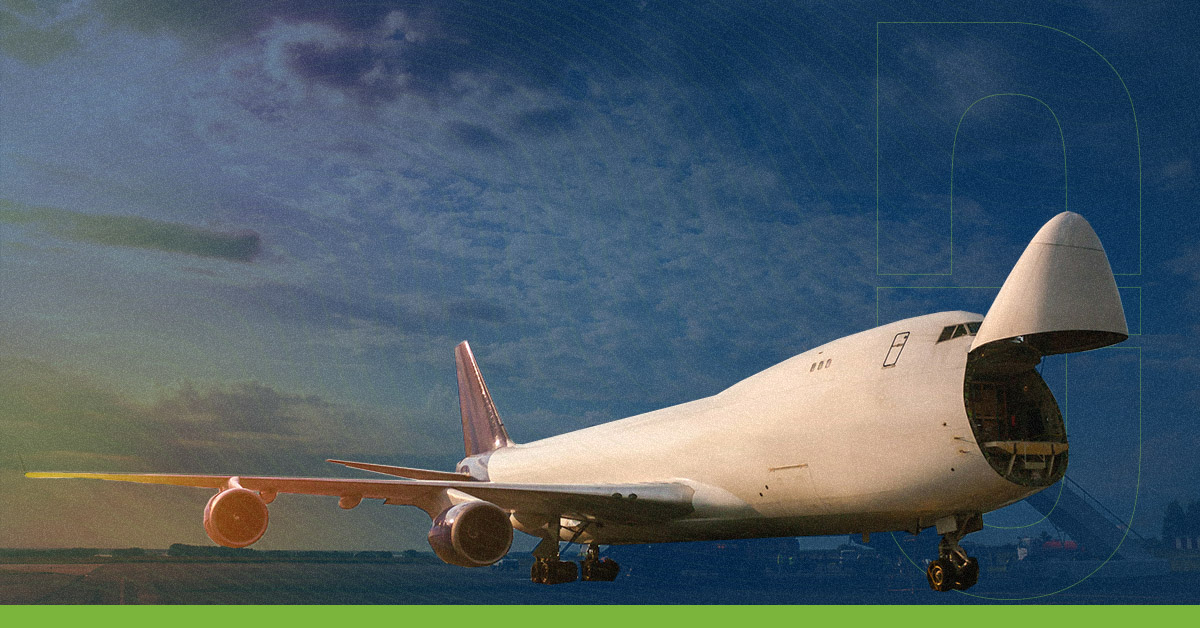 The air cargo  sector has been especially affected after the crisis that is currently experienced in supply chains worldwide, which can be perfectly reflected in the growing need in the delivery of products, a need that has also gone in conjunction with other logistical problems that important companies in the sector are already addressing in order to provide quick and lasting solutions.

However, among all this chaos, three large shipping companies have benefited from the situation: MSC (Mediterranean Shipping Company), CMG CMA (Compagnie Maritime d’Affrètement and Compagnie Générale Maritime) and the Danish giant Maersk, which recently acquired two Boeing 777s to expand its operations to the airfield.

These companies, focused on the maritime sector for so many years, have seen a golden opportunity in the current container crisis by venturing into air shipments through multimillion-dollar investments. But what are the benefits behind making these important trade moves?

Air cargo as a growth opportunity for large shipping companies

Air cargo continues to represent a great growth opportunity for these three shipping companies, which far from being affected by the crisis, have increased their purchasing power to such an extent that they venture without major inconveniences into the air sector in order to use this means of transport to reach a greater number of shipments around the world. Some of these are:

In this context, it is important to add other achievements of Maersk, which has also formed its new subsidiary ”Maersk Air Cargo” with the aim of expanding its transportation services in the airspace.

Although the investments made by these three companies with origin in maritime transport may seem risky at first glance, the truth is that they are totally successful movements, since they are not in danger when making these large acquisitions precisely because they are among the most benefited in this crisis, not to mention that the expansion towards air transport is already reporting significant profits because they can now supply the extra demand addressing orders from billions of customers around the world.

Although of course, it is not enough to have additional infrastructure for the shipment of your goods, since there is always the risk of loss or damage during the transportation process. Contact us and let us advise you to find the air cargo insurance  that can provide you with the smart coverage that suits your needs as a company. 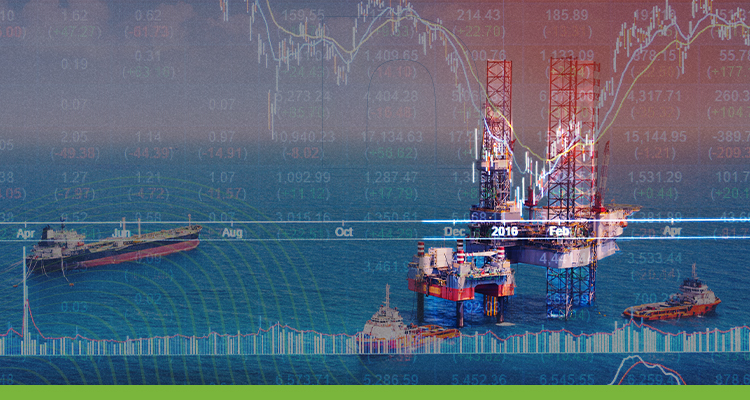 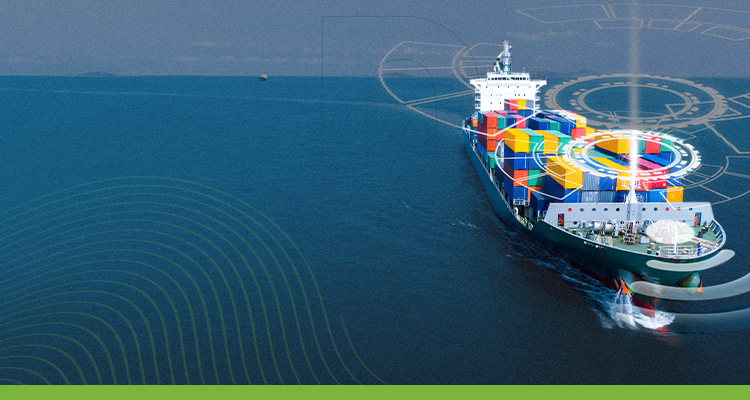 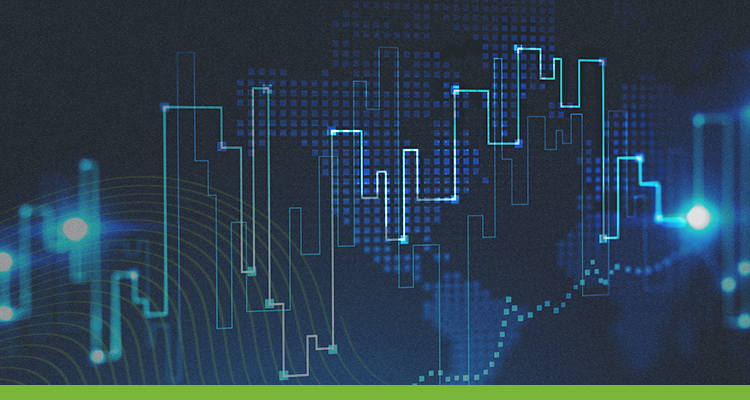 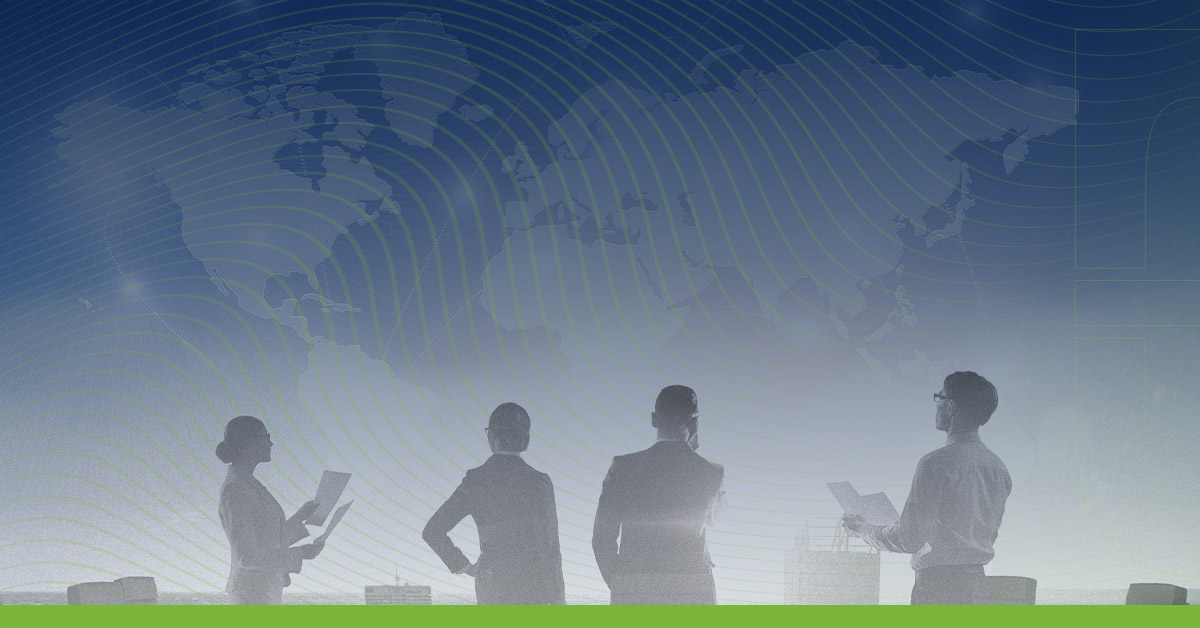 Find out about industry news and information on freight transport, logistics and more.
PrevNota AnteriorGreen logistics: the new trend for the environment
Nota siguienteLogistics suffers an economic recession of 16% due to inflationNext